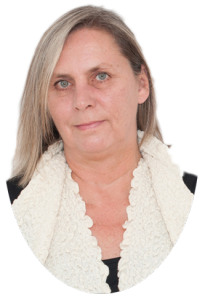 Lone Sorensen is an educated therapist in reflexology, acupuncture, kinesiology and neurology. Lone has been working professionally in these fields since 1978. She began her work in Denmark and has since passed through France, Chile, Germany, Cuba and Spain.

In March 2001, Lone was honored by the OMHS with three titles of nobility; thus, making her the first reflexologist in the world to receive this distinction for her work with Zone therapy and facial, – hand- and foot reflex therapy. 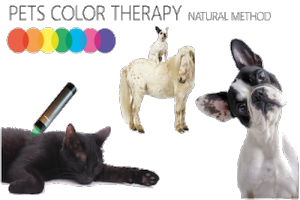 Lone Sorensen is the director of the International Institute of Facial Reflexology and has spent years dedicated to the teaching of reflexology in Denmark, Sweden, Finland, the Netherlands, England, Japan, China, Australia, the US, Mexico, Argentina, Slovenia, Bosnia, Croatia, Poland and Spain, where she teaches in coordination with more than 50 instructors.

Lone has participated in several national and international conventions and is President of the Global Facial Network.

After supporting people all around the world with her Reflex Therapy sorensensistem health courses for old and young, aesthetics care and also mental/emocional wellbeing, she now developed a system to help animals with her highly effective Reflex Therapy and Color Light method.

Dog facial and paw reflex therapy will help your buddy to get back on track if he is not at his best.

This amazing tool gives you everything you need to treat your cat in the comfort of your and her home.

Works easy, fast and is very effective! Our protocols will do your horse good when pain, fears or illnessess arise.

Your dog deserves a painfree treatment and life! You will achive this by applying our protocols with just a few minutes a day.